In our smart-phone connected, social-media fuelled lives we are constant consumers of energy that touches us in ways we take for granted. From the moment we wake up to smell the coffee (or tea if you prefer!) to the time we hit the power-off button on our set-top box remotes, our energy dependency for electrical and electronic devices stays unparalleled to any other form of energy that exists in the universe.


The modern world relies on a vast supply of energy to fuel everything from transportation to communication, to national and personal security to health and lifestyle delivery systems. There is no denying our need for electrical energy as we go about our daily lives.The continuing debate on whether our current resources are enough to manage the energy requirements of a growing population remains unanswered without any concrete solutions in sight.

As much as we would like to ignore, we continue to be a power-hungry nation. Being the 9th largest economy in the world, the current energy deficit ie: gap between current need vs. availability is tremendous and continues to grow at a pace faster than that of population-growth.

For the past several months, a significant number of members have been vexed about their energy bills from respective power utility companies, especially in Greater Mumbai. To complicate matters, power distribution companies have been non-transparent in communication of charges to users, hiding financials under the backdrop of wheeling losses or passing the blame to state electricity boards.

Via this article and subsequent ones, let us attempt to clarify the underlying calculation of energy usage and how best we can optimise this national resource.

Power is measured in Watts (W), named after the famous Scottish inventor James Watt. One thousand watts of power is equivalent to 1 Kilo-Watt (expressed as 1KW). Energy, on the other hand, is the amount of power consumed over a unit of time (or over 1 hour). In other words, energy is expressed in Watt-hours or Wh. When consumption goes over 3 digits, energy usually gets expressed in Kilo-Watt-hours or KWh. Power companies refer to this as a UNIT.

When power distribution companies such as BEST, Reliance Energy or TATA Power bill consumers, they do so on the basis of the number of UNITS consumed.ie their charges are per unit, or per KWh. Typically in Mumbai, the approximated average domestic end-user cost across various power companies is Rs. 9 per unit (ie: Rs. 9 per KWh).

To cut a long-story short, let us look at what it actually costs for using our utilities. The table appended below provides a snapshot of energy usage for standard home appliances.

In practical terms, it approximately costs us 30 paise to run a tubelight for 1 hour. A water-heater switched on for an hour costs us Rs. 18, while a good 12-hours spent amidst the cooling environs of the air-conditioner can set us back by Rs.173 (Yes! You read it correct). And it can get worse if the equipment is old, worn-out or lacks regular service and maintenance.

For domestic (home) users, the consumption peaks twice during the day – in the mornings and around evening time, when most family members are home and go about their routine. High-powered devices such as water heaters and geysers, microwaves, air-conditioners typically contribute to about 80% of total monthly consumption.

In contrast, commercial or industrial usage follows the sun-curve, peaking around mid-day. Besides being charged a higher unit rate by the distribution companies, the nature of factory equipment and machinery defines the consumption pattern, though in offices the primary culprit could be the air-conditioning and cooling units.

As responsible members of the society we live in, it is our duty to ensure survival of resources for future generations. Consumer awareness is the first step to better management and optimisation of resources, leading to reduced consumption.

Author is an independent energy consultant and a successful start-up founder. Connect with him GlobalLinker by sending an invite to him using his eBiz Card. 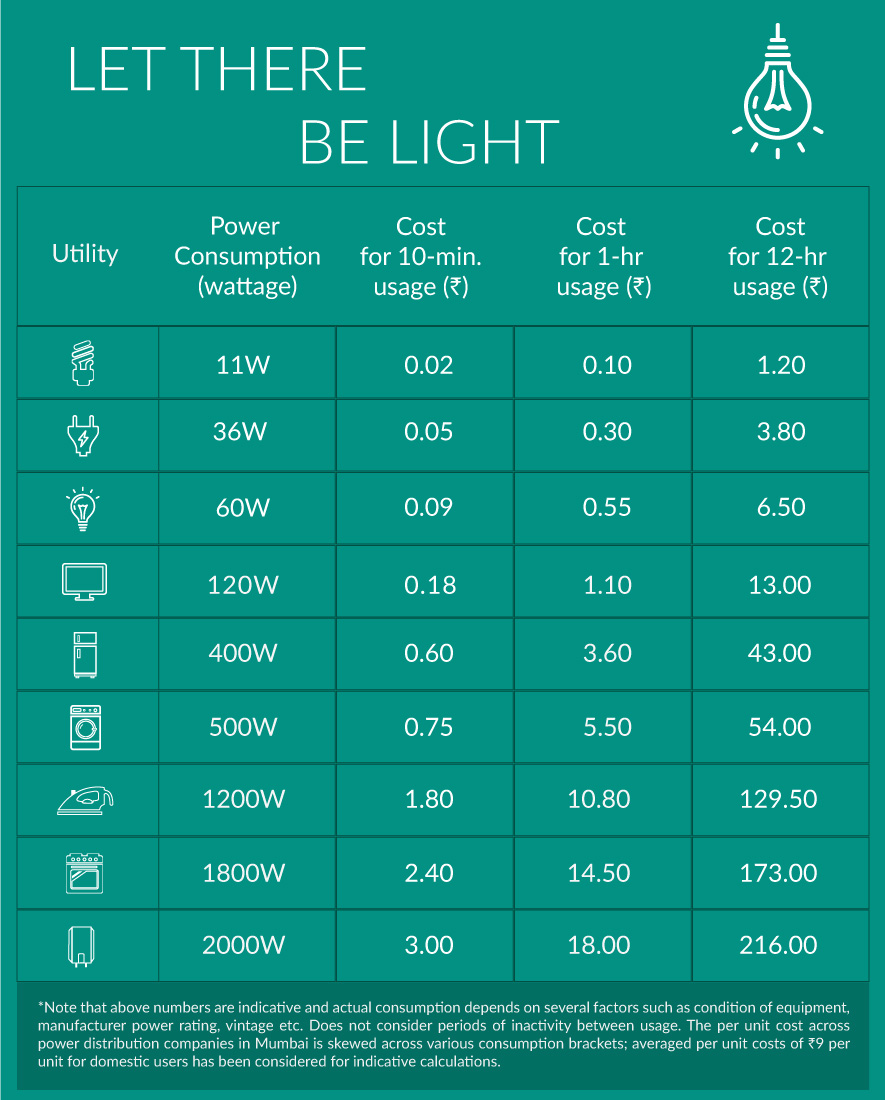 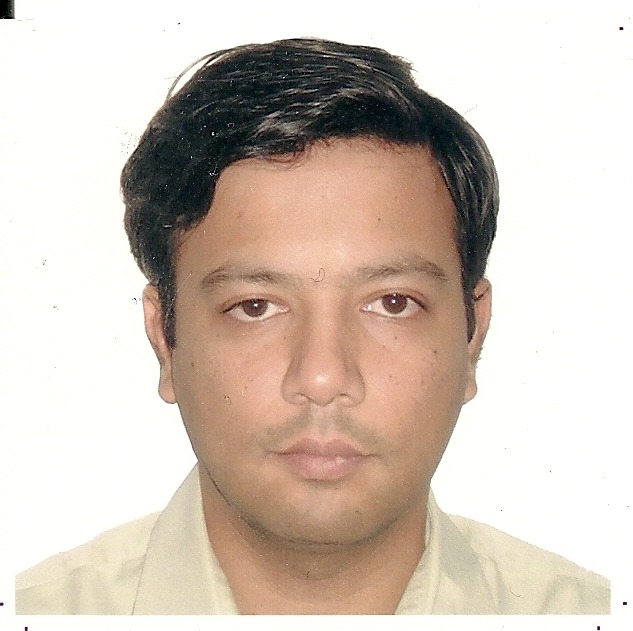 When his industrial gas plant was slow to take off, this entrepreneur implemented an innovative strategy & found success

Want to read more on Environment?