The introduction of the Goods and Services Tax was one of the most significant and most fundamental changes within the Indian taxation system since Independence. Further, it brought a large variety of taxes under one umbrella and helped simplify the process of taxation. The GST effectively replaced the older versions of the Central and State taxes, that included the VAT, Excise and Service Tax. Since coming into effect in July 2017, the GST has revolutionised the Indian taxation system. Similarly, here’s a look at the difference between GST and VAT, the benefits of GST, and how GST has transformed the process of taxation.

What is Value Added Tax or VAT?

Value Added Tax, better known as VAT, is an indirect tax that came into effect in April 2005. As a concept, the value-added tax replaced the earlier system of taxation known as Sales Tax. VAT came into practice in a bid to integrate and create a single market within India for products and services. From June 2014, value-added tax became a norm within all states and union territories within the country, barring the Andaman and Lakshadweep islands. VAT applicability depends on the nature of the product, as since it is a State tax, the laws regarding VAT applicability rely on the State laws.

The disadvantages brought on by VAT applicability led to the formation and inception of the Goods and Services Tax. The GST is a comprehensive, extensive and straightforward taxation system that unifies the nation. Moreover, GST is also a destination-based concept of taxation that eliminates the cascading effect, leading to better prices for consumers and suppliers. Additionally, the GST had a massive impact on the Indian economy as it removed several of the disadvantages and limitations brought on by VAT applicability.

Replacement of Value Added Tax by the Goods and Services Tax

One of the biggest benefits of GST is that it removed the concept of cascading taxes. The cascading effect of taxation is the process by which a tax is levied on top of another tax levied on a product or service. Due to taxation at every step of the sale, certain times, products get taxed on their taxed values, leading to consumers and suppliers having to pay more than what is truly required. In such cases, tax is processed on a value that includes tax paid by the previous consumer, leading to double taxation. Hence, the end consumer has to pay tax on paid tax, called the cascading effect. However, since the inception of the Goods and Services Tax, such effects have been eliminated.

Difference between VAT and GST

As you can see, GST offers several key benefits when compared to the Value Added Tax.

Difference between VAT and GST with Example

Imagine there is a consultancy service that provides various services to their clients in India, including advice, funding, and financial consultancy.

Under the Value Added Tax regime:

Hence, in this case, the consultant has to pay the entire INR 10,500 without deducting the INR 1,250 that he paid as VAT for his office supplies.

Under Goods and Services Tax Regime:

In this case, the GST paid on office supplies is set against the GST on the service provided, resulting in a net tax payable of INR 11,350. As visible, under the GST regime, the consultant has to pay INR 400 less, due to the elimination of the cascading effect.

Anthony key example here which highlights the standardisation brought about GST is as follows:

Also read: How to register for GST online? 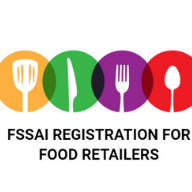 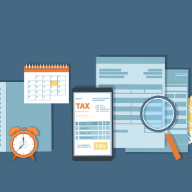 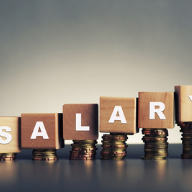 New Wage Code Deferred – No changes to salary structure yet 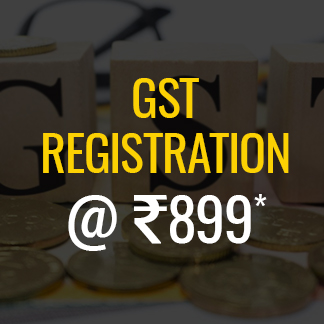 Finding opportunity when growth is difficult

What documents do you need for GST registration?

How to register for GST online?

All you need to know about GST: Benefits, registration, documentation