Life lessons from a little one 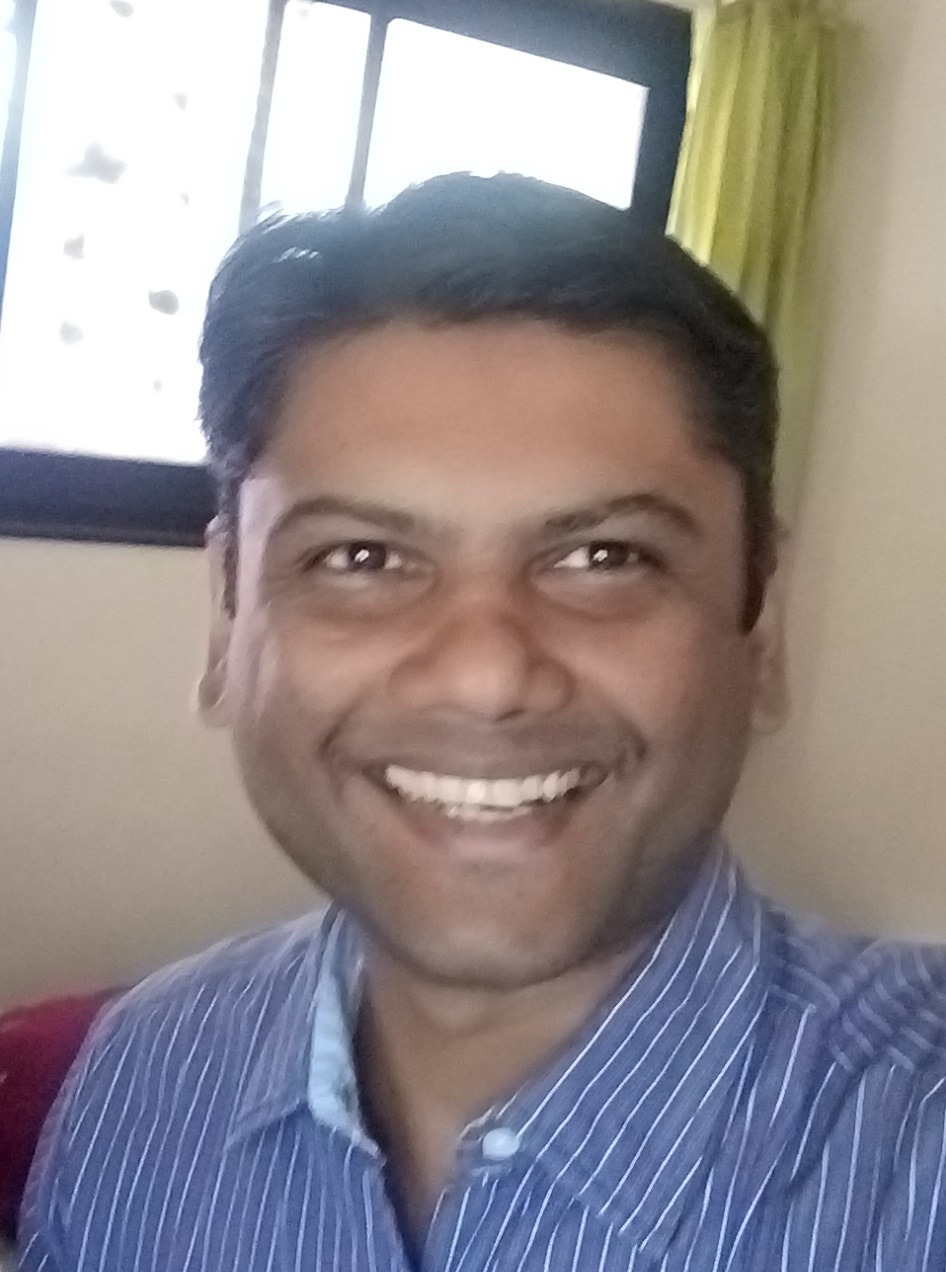 Background: Father’s Day is celebrated to honour the silent heroes of our lives, our fathers. A father is the torchbearer of the family and all accolades fall short for the sacrifices he makes. Our life with our fathers is a continuous learning process. Mostly it is their teachings and guidance that makes us who we are but many a times it’s the children who make a good father great. Roshan Dsouza’s story of how his then two year old son taught him the most valuable lesson of his life will surely bring a smile on your faces. Read on.

Truth and honesty are expensive gifts and I have had the experience of telling the truth and getting punished for it.

I always believed in the saying, “Honesty is the best policy”. The best part about being honest is that it makes you confident as you don’t have to worry about the outcome because you know that your conscience is blemish free. Some appreciated me for this skill and some mocked me away as they believed that honesty can get me nowhere in today’s world. But nevertheless, I stuck on to this credence and hope that more and more people realise the beauty that lies in honesty.

The interesting thing is I learnt the concept of honesty from my two year old child!

My son, now six years of age, had this habit of being honest and blunt about his actions and thoughts. He must have been a little over two at that time when this incident happened. He loved going on short bike rides with me. Christmas was around the corner and I was planning to go and buy some goodies for the festival from a nearby shopping mall. As usual, my son accompanied me and we were the first to enter a nearby mall that morning. Once inside, we were pleasantly surprised by the beautiful Christmas decorations that adorned every store inside the mall. Our next stop was a bakery which had some very good cookies and the both of us wanted to taste some. An offer at the bakery particularly caught our attention. It said, if you buy 1 kg of cookies you get a Christmas CD and a visit to Santa Claus. I thought this was a good chance to introduce him to Santa Clause. My son gladly agreed to meet Santa because he was getting his favourite cookies too!

I always believed in the saying, “Honesty is the best policy” and the interesting thing is I learnt the concept of honesty from my two year old child!

We bought the cookies and were enjoying it as we walked towards the stall where Santa was meeting all his little friends. As we proceeded into the stall, my son finally could see Santa from a close-up. To my surprise, did not budge a step ahead. The poor thing was scared off his wits. I carried him and sat him next to Santa Clause in the hope that he will not feel scared if I were to show him that there was nothing wrong with it. But he was reluctant to let go of me or be anywhere near Santa. He held on to me for his life, crying at his wit’s end and would not let go of me. I realised that this idea didn’t work so I clicked a picture or two with Santa and moved out of the stall. As we excited the stall he stopped crying and was all normal again. I kept teasing him on the way back home that he got scared of Santa Clause even though he had agreed to meet him.

On reaching home, he burst out to his mother, "Momma, you know I cried. I cried because I got scared of Santa Clause!" I was stunned, I thought he would be so ashamed of the incident that he would not want to share it with anyone, on the contrary he was the one promoting his story and narrating the incident to everyone of what had happened! This blew my mind away.

There were many other incidents that followed which made me realise that this child was so proud of his flaws and had no fear of telling the world about it. On the contrary, we as matured adults are scared to show our weakness or flaws to the world in the fear that we will be ridiculed or made fun of!

Today I proudly say it was my son who unknowingly inculcated a sense of true honesty in me and helped me grow into a better person and a better father. I am not sure if he understands what a great teaching he has imparted to me. When he could barely speak clear words, his actions were loud enough for me to take notice and add it to my life!

Interested in reading similar articles? Check out some o our other articles here:
What’s the most courageous thing you have done in your business journey?

Reflecting on Father’s Day: What my father means to me

To explore business opportunities, link with me by clicking on the 'Connect' button on my eBiz Card

Other articles written by Roshan Dsouza 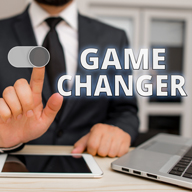 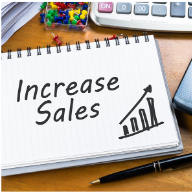 How to attract customers in any retail environment

Business worthiness: What does it mean & why is it important

10 Christmas quotes to light up your holiday